Over the past 44 years, the Company has been continually conducting the business based on canned fruits and UHT and pasteurized fruit juices. The Company is currently manufacturing and distributing canned fruits and UHT and pasteurized fruit juices under “Malee” brand; while also distributing and marketing UHT and pasteurized milk, and milk pellet under “Farm Chokchai” brand, as well as other beverages. In addition, the Company also engages in Contract Manufacturing Business (CMG) in which the company produces beverage products under contracts for domestic and international customers. The main businesses of the company can be divided into two categories as follows: 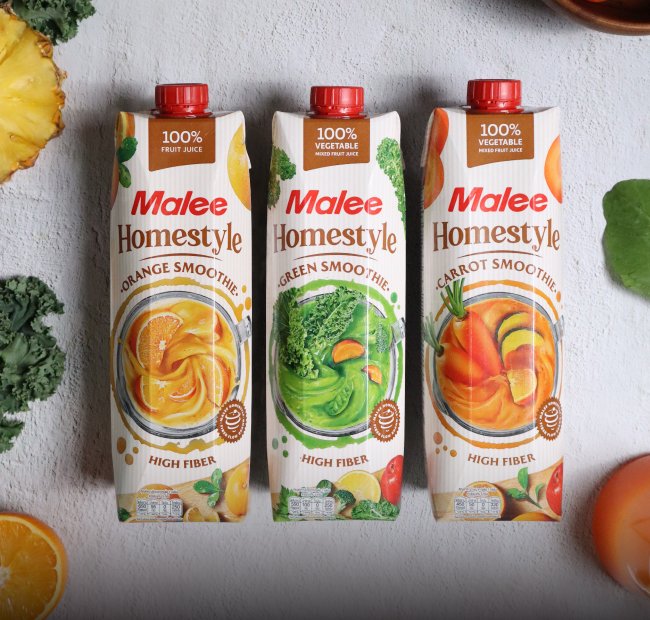 1.Branded Business (Brand): manufactures and distributes beverage products under “Malee” Brand and other brands owned by the company for domestic and international markets. 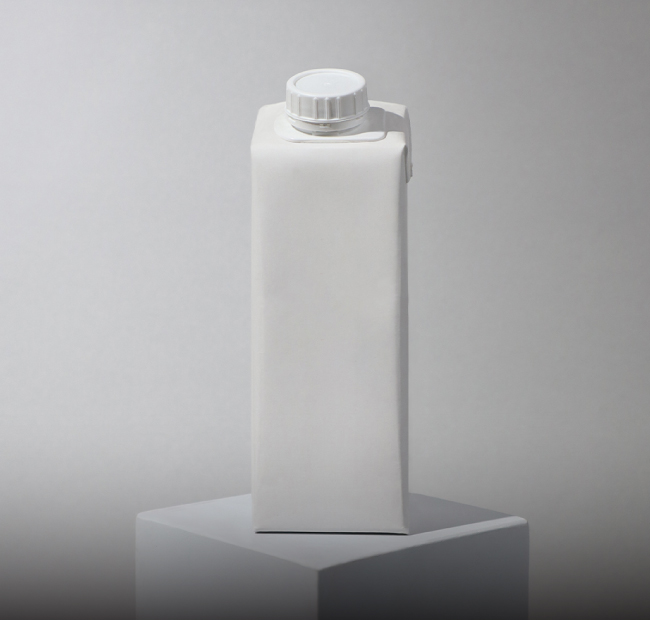 2. Contract Manufacturing Business (CMG): A business in which the company manufactures beverage products for other brand owners, both domestically and internationally.